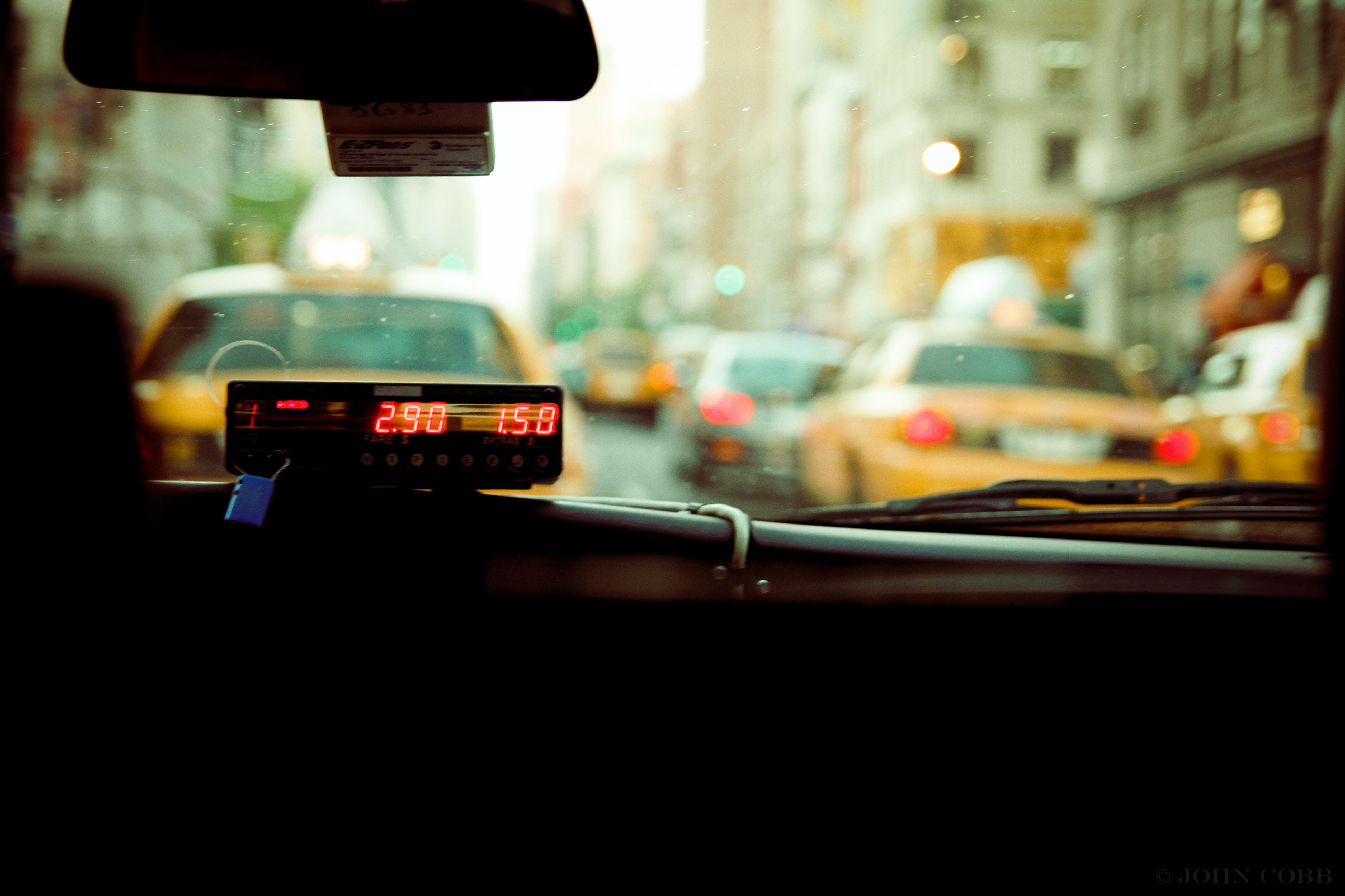 Every app developer must deal with marketing strategies to target mobile users to download their app. CPI campaign is what you need to adopt if you want to increase the number of users of your app. Cost Per Install (CPI) is a pricing model for mobile app user acquisition campaigns and it represents a negotiated price (fixed or variable) that the advertiser agrees to pay to the marketing partner (DSPs or other media sources) every time a user installs their app because of an ad served by the publisher.

CPI can create a huge impact on a campaign because it contributes to increasing the number of users who download apps, boosting the app’s visibility. It should not be confused with CPA, a strategy in which the advertiser has to pay only after an in-app event or item purchase. CPI can be fixed or payable, depending on the channel.

Why is CPI important?

CPI is one of the most widespread payout models and it is calculated using the marketing campaign spend and the number of app installs. Thanks to this strategy, you can calculate the effectiveness of your campaign minimizing the risk of failure.

This strategy is important because it helps the advertiser save money, taking fewer risks and increasing the ROAS. A CPI campaign can also be optimized towards a specific post-installation event to mainly acquire high-quality users.

Within a CPI app campaign there is a significant difference between Android and iOS users, which can impact in a different way on CPI. iOS users usually spend more than the average android users, and the geography collocation of the iOS users refers to GDPs countries such as North America, Japan, and Western Europe. This is motivated by the fact that iOS users are considered to have greater purchase power than Android users.

Benefits of a CPI app campaign

At this point, it is reasonable to ask for the real benefits that every CPI app campaign can guarantee. First of all, it represents a reliable measure of the effectiveness of your campaign. Knowing that the number of installs is a very important app growth metric, CPI is a good index for your campaign.

Compared to different pricing models, such as the CPM in which you only pay for your ad to be displayed, CPI is rather less risky for advertisers, helping them to save money and increasing the ROAS. Since there are several steps for installing an app, a user must have a high level of user intent, thus, you will only pay for customers who are more likely to interact with your app. CPI is also less risky than the CPC, where the advertiser pays for ad clicks and not for installations.

CPI is also a key element for the spread of brand awareness of your app because it helps you to make your app more visible in the app stores after its release. A successful CPI campaign will boost the popularity and exposure of your app, increasing the chances of installs.