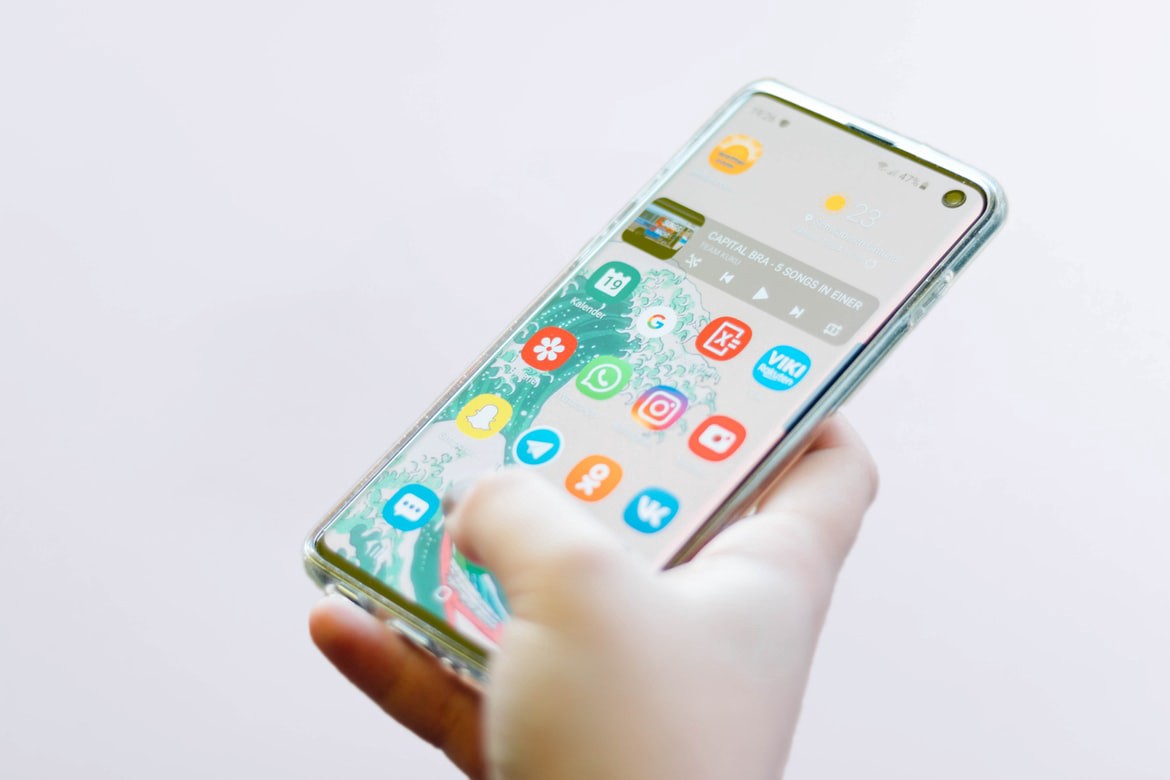 In the context of ROAS for app install campaign, CPA app campaigns definitely play a major role. CPA, also known as Cost Per Action, is a type of pricing model where marketers pay ad networks or DSPs or media sources for certain conversions, actions, (such as a purchase, registration, or any kind of post-install events) that happen inside of an app after engagement with an ad, so after users were shown their ad and had downloaded the app.

First of all, there is a concept that needs to be explained, i.e., the concept of app User Acquisition. App User Acquisition (UA) is the method through which new users are acquired for a mobile app business through marketing activity. It depends on continuous data-driven optimization and re-adjustment of campaigns with time. We previously mentioned ROAS for app install campaign, but what does it mean? ROAS stands for Return on Ad Spend and, in the context of an app install campaign, it is used by marketers to measure their user acquisition efforts. It calculates how much revenue was generated from a specific ad or campaign.

When it comes to UA, big volumes of users are not enough, we need to focus on quality rather than quantity, in order to make sure to acquire truly high quality app users. High quality app users are the ones that don’t just download the app but interact with it and carry out any kind of post-install events. In order to make sure you truly have high quality app users you need to analyze and keep track of users’ LTV (i.e., LifeTimeValue) and ARPU (Average Revenue per User). LTV allows you to know every single user’s value, or in other words, the revenue that that user generates and will generate. The Average Revenue per User, instead, refers to the average revenue a company is generating from a customer in a certain period of time.

Now, let’s see in deeper detail why CPA app campaigns could be essential in user acquisition and, therefore, why it is a great way to acquire high quality app users.

In CPA app campaigns there are a few actors involved: publisher that promotes an app, the business or advertiser that wants a partnership with a publisher to drive quality traffic to the app and increase conversions and post-install events, and, lastly, the ad network or DSP that basically links the publisher and the advertiser.

So, what are the benefits of a CPA app campaign? Well, there are a few. For instance, you do not have to pay for traffic that does not convert, you are paid after the sale or the post-install event aligned with your business KPI. Then, since the payment is made only after a user has completed a specific task and carried out a post-install event there is a low risk. Furthermore, CPA app campaigns are easy to set up considering the only two things you need are an ad network, or a DSP, and an app. Then you can start, and you’ll begin to get traffic already within a short period of time. Moreover, another benefit of a CPA app campaign is the higher ROAS, because customers spend more money when they make a purchase based on a publisher’s recommendation, and this means that, in the context of an app install campaign, a CPA app campaign drives better quality of traffic and high quality app users that not only install the app, but actually perform post-install events. Lastly, this type of campaign helps expand marketing reach.

To sum up, we can state with certainty that acquiring high quality app users using a CPA app campaign is going to improve the ROAS of your app install campaign.