SKAdNetwork And iOS 14: How Did Post-Install Event Optimization Change? 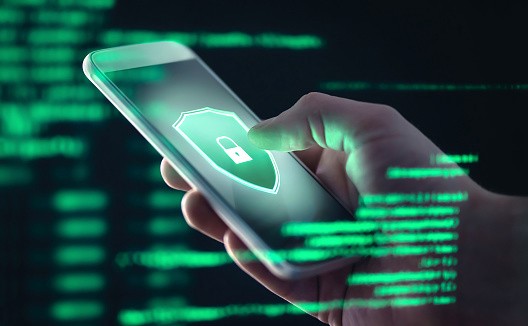 With iOS 14 and the following changes in terms of mobile attribution carrying out a successful app install campaign becomes harder and harder. Apple’s iOS latest update brings with it big news: the ATT (App Tracking Transparency) prompt. That is to say that every time a user opens a new app the ATT prompt pops up on the screen and asks them if they want to leave their unique IDFA visible and therefore allow activity tracking, or if they ‘d rather hide the Identifier, opt-out and deny activity tracking. So, with the ATT apps need the explicit consent of users in order to track their activity, including both install and post-install events.

In this context, we need to talk about StoreKit Ad Network, also known as SKAdNetwork or more simply SKAN.

SKAdNetwork was firstly introduced in 2018, but with the last iOS 14 update, the introduction of the ATT and the need to gain users’ explicit consent in order to track their activity through the IDFA (The Identifier for Advertisers), SKAdNetwork became crucial in the context of app install campaign and mobile attribution.

So, let’s see in detail what SKAdNetwork really is. It is part of Apple iOS and allows advertisers to both respect users’ privacy and measure campaign performance since it works without IDFA, meaning it is a valid option in the case in which users deny the ATT consent.

Essentially, the publishing app displays an ad and notifies SKAdNetwork as soon as a timer starts. If the ad is displayed for 3 seconds or more, it is considered to be successful. If the user then engages with the displayed ad, the publisher app sends the advertised app StoreKit. At this point the user can install and launch the app within the SKAdNetwork attribution window and, if they do, the install will be attributed to the ad network. SKAdNetwork postbacks are not rendered to the ad network and advertisers as soon as a user opens the app, they are delayed, so the immediate campaign optimization is limited and difficult. On the other hand, postbacks ensure user data privacy.

In conclusion, in the privacy era, a lot of things have changed. But first of all, users’ awareness of the importance of their personal data has changed and advertisers need to take it into account and deal with it. SKAdNetwork is thus an excellent solution for mobile attribution nowadays since, as the times call, it puts privacy first.