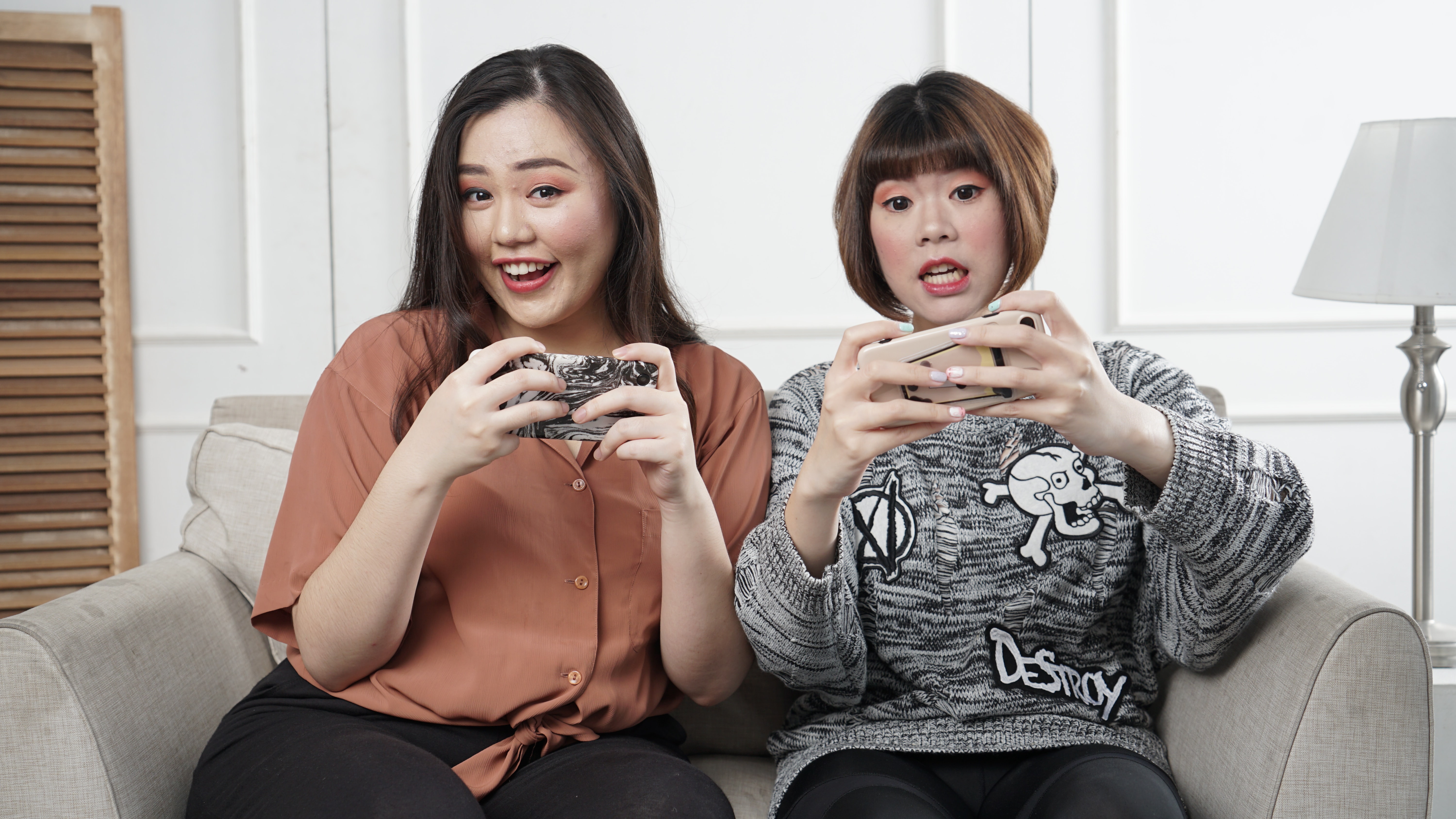 ‍Mobile Games represent the biggest vertical in mobile user acquisition in every key metric. New downloads are skyrocketing as shown in the chart below and are poised to reach 90 billion in 2022.

An international game developer entrusted Mapendo with promoting one of their mobile apps, a simulation-based mobile game, available worldwide for both iOS and Android platforms.

Mapendo has been working with a well known idle game aiming at generating new downloads and increasing ROI through high-quality users and in-app purchases.

Read our success stories and latest resources on mobile games

User Acquisition for Mobile Games: Breaking Down By Genre

Mobile devices are being used to play mobile games anywhere at any time, making them much more practical than traditional console gaming. That's why mobile game user acquisition has become essential for mobile games' growth

There are a variety of metrics that must be measured and tracked in order to manage your app's user acquisition for mobile games. Read on as we delve into the most important KPIs for mobile gaming.

With Mobile games now making up nearly a quarter of all iOS App Store apps, this industry is booming. Follow us as we delve into the nitty gritty of the mobile game industry and learn what it takes to create a successful mobile user acquisition strategy to target your star gamers.