Why Mobile Banners Are Still Important For App Install Campaigns 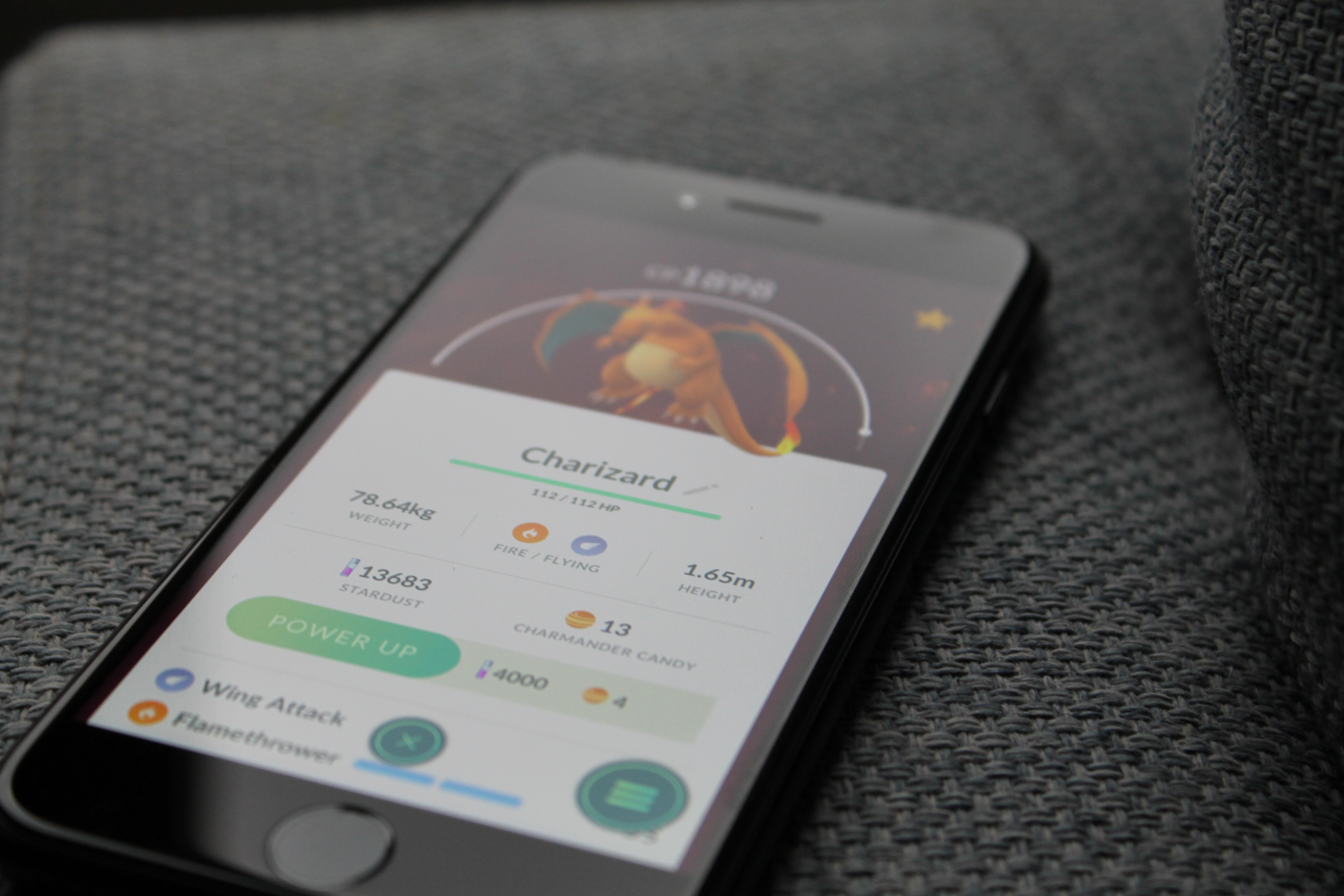 We know very well when running app install campaigns creatives are crucial to the campaign performance. Especially in the post-IDFA world we have less options for the optimization of campaigns, since we have no more audiences and the number of signals we get to segment users has largely decreased. Creatives become even more important as they allow some campaign optimization, based on ROI and LTV of the users.

There are many available ad formats for app install campaigns, videos and playable ads are among the most used. But there is another format, the oldest format for online advertising that is bringing good results. I’m talking about banners. Why are mobile banners still relevant? How are they performing against other newer formats?

Let’s have a look at some data from Mapendo campaigns during the last months. We have analyzed more than 20 campaigns Mapendo’s DSP has run in the US, in July and August 2022. Among the 20 promoted apps 12 were games (mostly in the casual games category), 4 were bingo and lottery apps, the 4 remaining were e-commerce apps. All the data shown here refers to iOS campaigns.

Let’s focus on some data that shows why a savvy mobile user acquisition strategy should still rely on banners.

All the reasons listed above indicate that mobile banners are still a good option when running mobile app user acquisition campaigns, despite some problems such as banner blindness and low click through rates.

If we look at the data from the 12 gaming campaigns that we have examined there is only one big difference between mobile banners and videos: banners tend to generate a good number of installs but the in-app engagement is a bit lower. When comparing videos and banners, videos generated 20% bigger LTV, resulting in higher ROI. We are going to write an entire article dedicated to the comparison between ROI generated by banners and mobile videos for app install campaigns.