CPI App Campaigns’ Optimization: How To Get It Right! 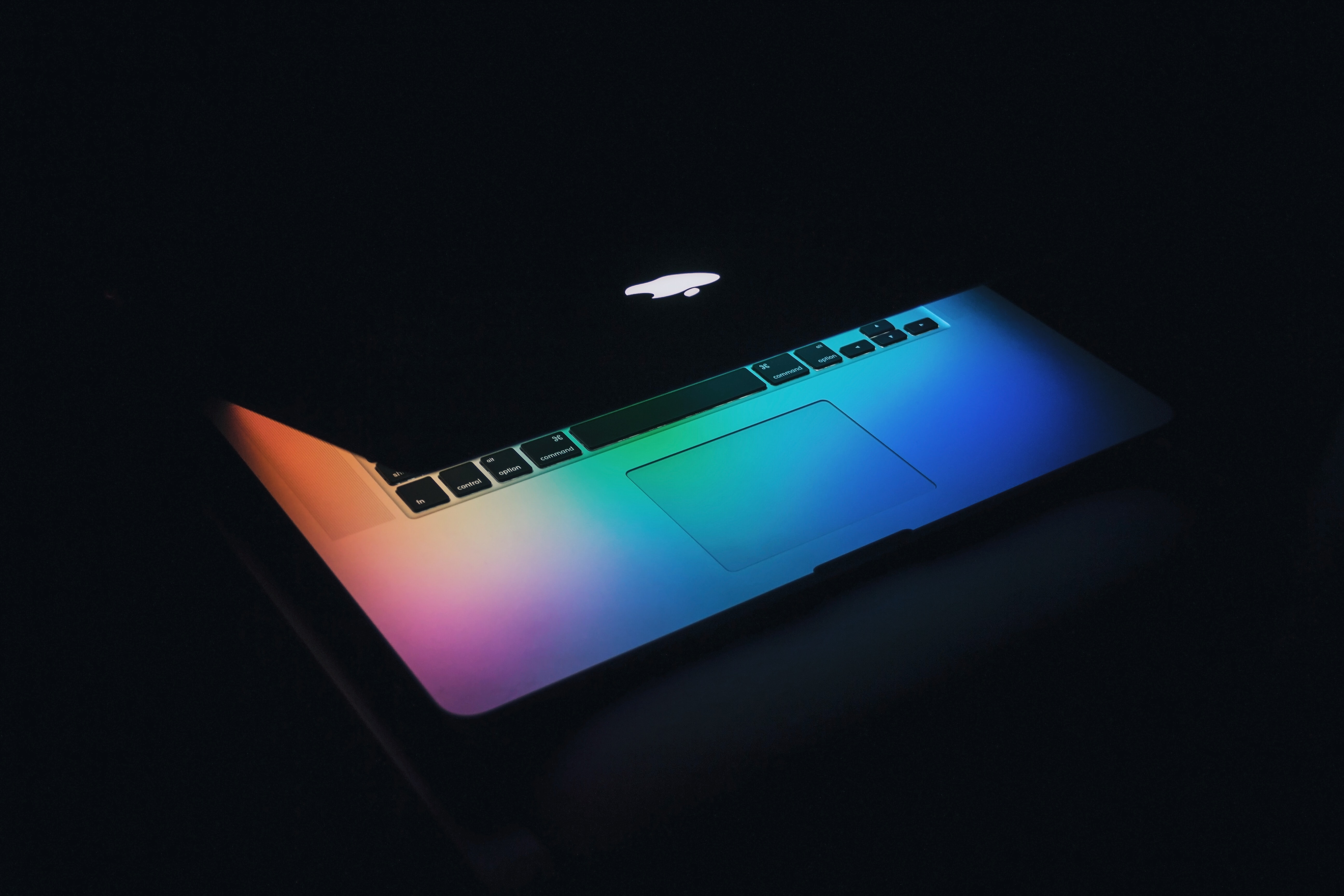 Blog
>
Marketing
>
CPI App Campaigns’ Optimization: How To Get It Right!

Cost per install (CPI) is a predetermined price for which every advertiser agrees to pay the publisher every time a user installs their app. This model is used in app campaigns because it represents one of the most used metrics in app marketing, and it is different from CPA, which refers to a pricing model where advertisers pay media sources a fixed rate based on some post-install events or generated by the user.

Benefits of a CPI app campaign

A CPI campaign is a marketing strategy focused on the acquisition of mobile users through specific ads placed by an ad network to encourage app downloads. Running a CPI campaign can bring some important benefits to your marketing effort. Let’s analyze some of the pros of a CPI app campaign:

Since it is a performance-based model, advertisers pay for the installations that take place and not for the users that see (CPM) or click (CPC) the ad.

CPI is a KPI that can be optimised, e.g. to lower its value, and thus the cost to advertisers

Nevertheless, there are also some drawbacks that can affect a CPI campaign: CPI, for example, is not as profitable as CPA because it cannot guarantee that the user will remain engaged with the app. Also, the number of installs of an app does not always have something to do with the engagement of the user, thus, no revenue is generated.

Another goal could be decreasing all the costs used to boost the convention rate. In this way, you can use your budget more efficiently. The optimization can also have the goal of increasing the number of specific in-app events helping ROI’s growth and reducing eCPA (the equivalent cost per acquisition).

Tips for a successful optimization

If you want to optimize your CPI campaign, you should follow these 3 tips that can help you produce an effective marketing strategy:

CPI optimization can provide several benefits and low risks for advertisers, helping to grow the user base quickly. Despite the drawbacks that this kind of campaign can have, you can focus on some specific features to optimize your CPI campaigns such as the location, the Os version and the creatives used to boost the installs of your app.