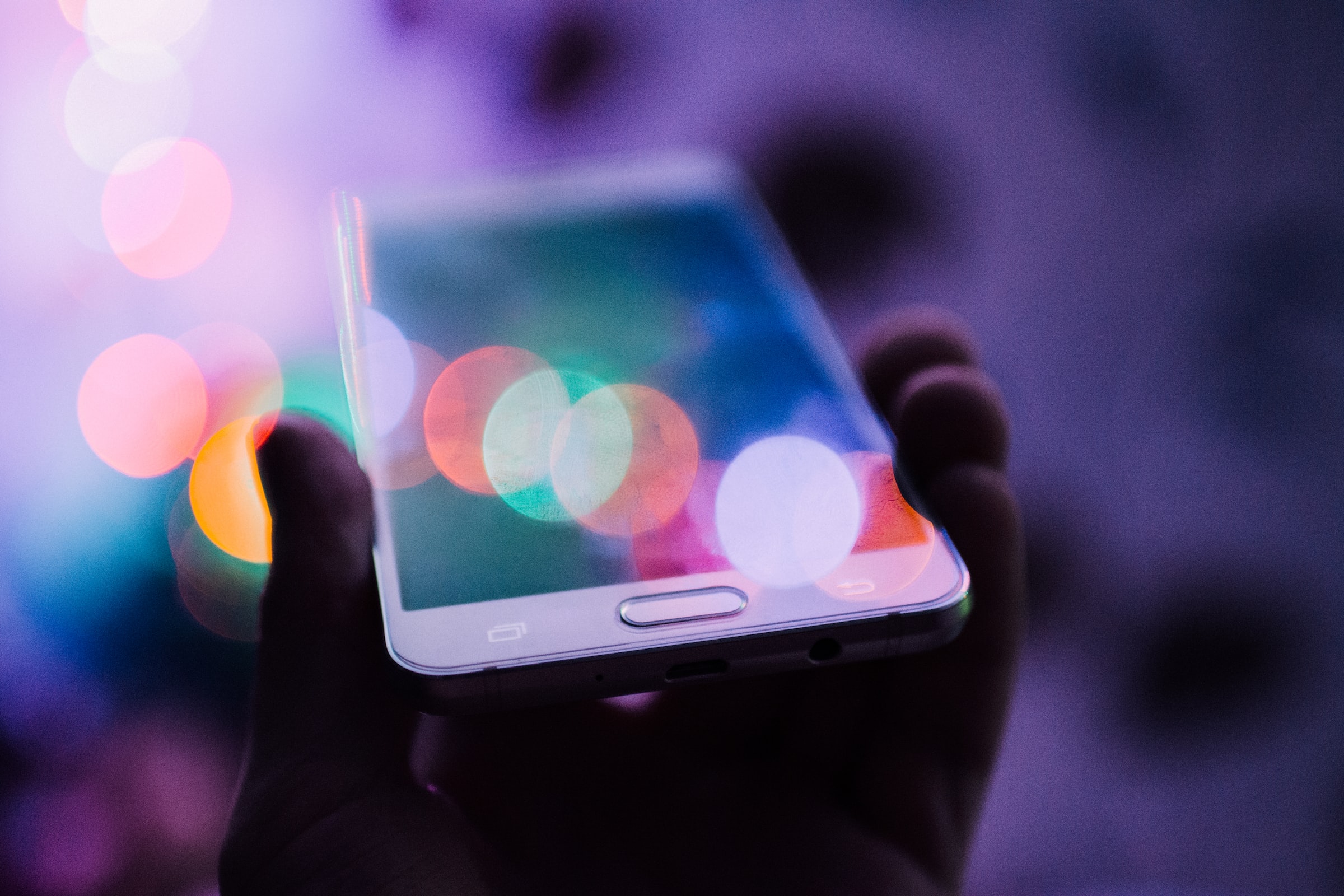 What is paid user acquisition for apps?

How can advertisers face the growing competition on the Apple App Store and Google Play Store, seeing the increasing number of apps available on the market?

The paid user acquisition for apps is an advertising strategy on which advertisers and app developers can rely to acquire new mobile users. Indeed, app-paid user acquisition is aimed not only at generating as many installs as possible but also at finding high-quality and loyal users.

How can paid user acquisition help mobile apps to grow?

Moreover, another significant advantage of paid user acquisition is the use of algorithms and machine learning to target and acquire high-quality users only, in other words, those who are likely to convert after downloading the app and bring in revenues.

Now, let’s have a look at the essential steps for a successful app paid user acquisition campaign.

Step 1: Integrate with an MMP to track your app activities

First thing first, what are MMPs, and why are they so important for advertisers?

We use the acronym MMPs to refer to a mobile measurement partner, a third-party company helping advertisers better understand which ads have generated install and post-install events on their products. MMPs. are attribution platforms that measure campaign performances by collecting, organizing, and attributing app data.

For this reason, it is of crucial importance that advertisers integrate with MMPs, such as Appsflyer and Adjust, to monitor and keep track of install and post-install events and attribute them to specific media sources and advertising marketing channels. Indeed, through uniform assessment of performance metrics delivered by MMPs, app developers know which media channels deserve credit for generating a conversion. In addition, they help to check and dodge frauds (bot, click spamming, fake attributions from DSP).

Once you have integrated with an attribution platform, you need to set your key objectives such as user base growth, retention, engagement rate, ARPU (Average Revenue Per User), and ROI.

Standing for Key Performance Indicator, KPI comes in handy to assess how efficiently the app campaign performance is living up to your prime goals. In this sense, advertisers can keep track of mobile app KPIs as an index of measures and metrics to monitor the trend of the app campaign. For instance, they can monitor mobile app KPIs to evaluate the engagement rate of users in terms of in-app events (subscriptions, purchases) and calculate the Average Revenue per User (ARPU) to measure on average the revenue per paying user over a certain timeframe.

At this point, you need to draw up your budget since the amount of install and post-install events can vary depending on the type of investment you have established. Advertisers usually set a monthly budget, bearing in mind that they can always adjust it to the campaign’s main goals. The essential is to set a budget that suffices to carry out an efficient campaign’s performance testing. Indeed, increasing your budget means collecting much more data, scaling up the volume of install and post-install events, and - as a result – serving to improve the overall app campaign performance.

Advertisers and app developers rely on app install campaigns to promote their products and acquire new users. To achieve their ambitions, they must select and cooperate with marketing and acquisition partners such as DSPs or self-service platforms (Google, Facebook), ad networks, or fully managed DSPs where managers are accountable for launching the campaign and taking care of performance optimization.

Ad networks and DSPs, what is the difference and how to make the right choice?

Once advertisers have set their requisites in terms of budget, target, and goals, ad networks come into play representing a bridge connecting advertisers and publishers over the campaign. To put it simply, ad networks aggregate advertising space supply provided by integrated publishers, finding the most suitable option that meets the basic requirements set by advertisers.

Conversely, Mobile DSPs represent a valid alternative. They are software platforms differing from ad networks in the following aspects:

Once you have established your prime goals and set your app install campaign, you must choose between the two main pricing models: CPI – Cost-per-Install –, and CPA – Cost-per-Action.  Let’s have a look together at what are their main features with both advantages and disadvantages.

By opting for CPI (Cost-per-install), advertisers commit themselves to paying DSPs or other sources whenever users have installed and opened their apps after reacting to and engaging with the ads published by marketers. Moreover, by monitoring post-install events, it is even possible to optimize a Cost-per-install campaign toward the acquisition of high-quality users.Therefore, CPI- Cost-per-install- is an effective tool to understand how successful and achieving is your app install campaign in increasing the number of installs.

Even so, the CPI model is still less safe for advertisers who are paid only when users generate revenues by performing in-app actions and events. Indeed, advertisers have no guarantee that whenever users install the app, they will not delete it immediately after the download. For this reason, CPA (Cost-per-action) is considered a far safer option than CPI, since, with CPA, advertisers need to pay DSPs a predetermined price for every in-app event occurring when users perform in-app actions and bring in revenues.

Before starting your app install campaign, you must identify your target audience. You can do it at first on a geographical basis by selecting a country where to focus your investments and paid acquisition campaign efforts. Indeed, to avoid money squandering on less productive areas, you may need to address the campaign to those specific regions, and cities (even zip codes targeted by some DSPs) showing better click-to-install rates and better performances.

Secondly, you may have to choose a target audience based on the operative systems in users’ devices. For instance, investments in iOS users used to grow increasingly more than those in Android users as the latter may be likely to spend and bring in revenues through their actions and purchases. Nonetheless, the most recent limitations imposed by Apple after iOS 14.5 upon users’ tracking and IDFA are contributing to an increase in investments in users’ acquisition campaigns toward Android customers.

It is the advertiser or app developer who provides Mobile DSPs with different creatives to launch their app install campaign. Indeed, acquisition and marketing partners need different ad formats to display to users on publishers’ apps and websites. The most popular ones are:

Ad creatives may differ from each other not only in type, size, and format but also in cost and purposes. For instance, since Native Ads adjust themselves to the users’ experience by taking on the same format as the mobile platform they are using, they are less intrusive, but also less interactive. Conversely, Interstitials are considerably more engaging as they cover the whole mobile screen. In this sense, ad networks and DSPs play an important role in assessing the performance of all creatives by conducting creative A/B testing. By doing so, they help determine which creatives are more suitable for campaign purposes and optimize the app install campaign.

To sum up, your job does not end with launching the app install campaign but needs to imply a real-time analysis and optimization. Beyond the install, paid user acquisition makes it possible to rotate and test multiple creatives to optimize campaigns towards KPIs and in-app events down in the user funnel.