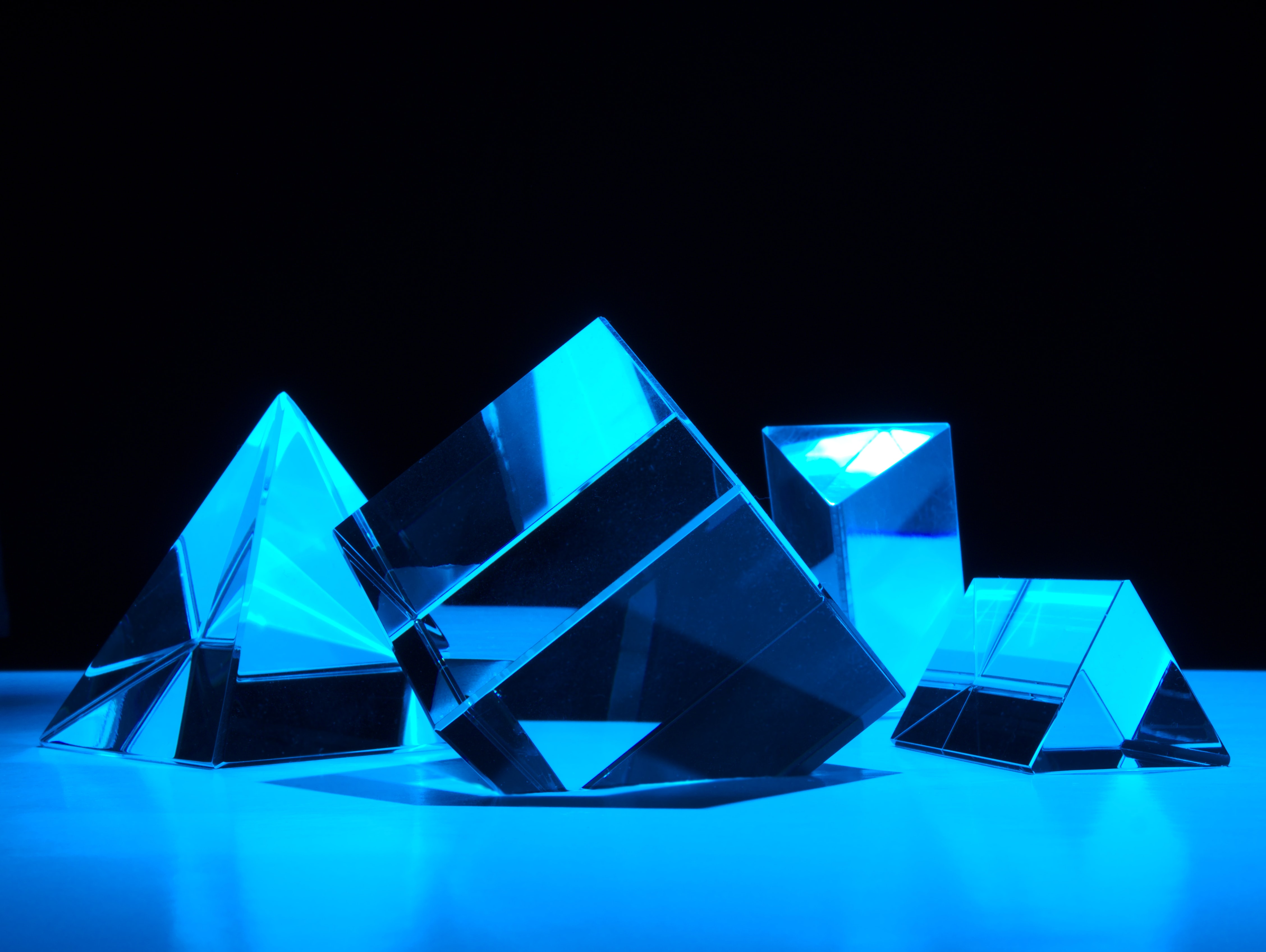 These kinds of campaigns often contribute to organic downloads too, in addition to generating paid installs. Indeed, growing the user base with huge volumes of paid installs can help the app climb the rankings in the store, gaining more visibility and, as a consequence, increasing the likelihood of getting organic installs.

Whether you are an app developer or an advertiser, CPI remains the easiest campaign to set up and it is based on exclusively paying per install generated by the ads. In order to create an effective campaign, you need to monitor the following key elements:

Understanding how these elements work is crucial for the accomplishment of the campaign. Developing an effective app install campaign strategy means that you can understand the trends of your app and you are able to monitor the different key elements for the optimization of the campaign.

The advertiser is an app developer who wants to promote its app by growing its user base and increasing its brand awareness. They are especially focused on high-quality users, who perform more in-app events generating profit.

Advertisers usually run an app install campaigns via self-service platforms or they can rely on ad networks and managed DSPs, handled by marketing partners and chosen by the advertisers according to their user acquisition goals.

Overall, there are two main payout models: CPI (Cost-Per-Install) and CPA (Cost-Per-Action). The first model enables the advertiser to pay only for users who install the app, while the latter is the safest method because it lets advertisers pay only after an in-app event generated by the user. The budget is a way of calculating the expected costs and installs or post-install events, even though it can also be calculated according to performances. It is important to allocate enough budget to produce meaningful testing and get enough data to optimize and scale up campaigns.

Creatives are the ads used to promote a specific app and are shown to users within websites and mobile apps. Marketing partners and DSPs need some creatives, such as banners and videos, for the promotion of the apps. Creatives are categorized into different ad formats, such as native ads, playable, and interstitials.

Ad networks and DSPs can also run creative A/B tests which are randomized tests in which two different subjects are displayed to two different audience groups at the same time. This is used to measure the performance of the creatives in the app install campaign and to optimize the campaigns.

Publishers are opposed to advertisers and they consist of all the apps and sites where the ads are shown. Web and app developers who sell ads within their websites are called publishers. DSP and ad networks acquire ad inventory from publishers for their app campaigns according to specific targeting criteria. Publishers can also make deals with programmatic advertising partners and real-time bidding exchanges.

Advertisers and marketers need to integrate an attribution platform which is capable of keeping track of installs and post-install events, attributing them to a specific app install campaign. Therefore, the goal of an attribution platform (MMPs) is to allow the advertiser to recognize the partners that are driving the conversions, which impartially guarantee the activities of marketing partners, even if they are not directly responsible for app user acquisition and optimization.

The campaign manager is mainly found in ad networks and managed DSPs, in which there is a team of people in charge of the set-up, the launch, and the optimization of an app install campaign. Their goal is to provide clients’ expectations by discussing the strategy of the campaign with the advertiser to acquire high-quality users and provide full transparency during the whole process.

To sum up, every app install campaign has a customized strategy which is used to grow the user base of your app making it more and more competitive. You need to follow some specific tips to optimize your campaign, monitoring some specific key elements, such as the advertiser, the publisher, the budget, the creatives, the attribution platform, and the campaign manager.